A story told during a meeting:

“I told a student who reached level 5 that they are now Americanized (or possibly ‘you are English’), they got upset.”

I nearly shook my head but my jaw dropped and naturally, no one would see that. I feel for the student who was told that they were Americanized because of English. It offended the person’s Hispanic/Latino heritage and Spanish fluency.

Why would a white woman be offended by this statement?  I am a bilingual person, one whose language is as oppressed as the American Spanish speaker.

I use American Sign Language.  I also use English. Fluently.

Oh no! America is not bilingual! The monolinguals stomp around and rant.

Wait, I should rephrase my title to ‘The United States Bilingual’.  America is actually North America, which compromises Canada and Mexico, effectively making the entire North America continent multilingual.

Why is the United States still so defiantly blind to reality!?

The student could have been told ‘you can add English to your list of languages you know fluently’ without demeaning their own heritage. One will be richer having more than one language rattling around inside their brain. 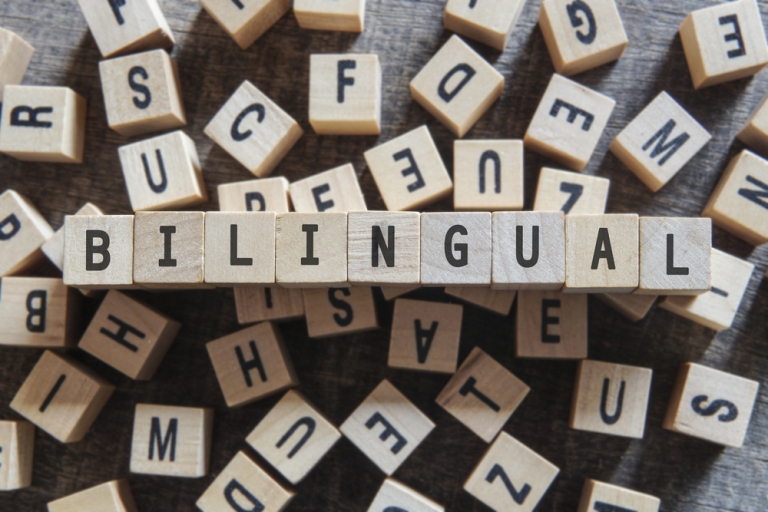 This site uses Akismet to reduce spam. Learn how your comment data is processed.

Can’t remember When or Why: Search here!

Archived! Opps – it is quite some time ago!

Recent: Titles for Your Perusage.

We love to place ideas into neat little boxes…